Pakistan has the capacity to see long-term economic growth comparable to BRIC nations, particularly its neighbor India, due to its endowment of energy resources -- including natural gas and oil reserves, coal, and large hydropower potential -- a large work-age population (60 million people) and large swaths of arable land. Two of Pakistan’s most important sectors, agriculture and manufacturing, are expected to improve over the next year. Agriculture accounts for 21% of GDP and primarily consists of cotton, wheat and rice. The manufacturing sector contributes 25% of GDP and primarily produces textiles and apparel, food processing, pharmaceuticals, construction materials and fertilizer. Pakistan’s economy also benefits from remittances that have averaged approximately USD 1 billion a month over that past year. Pakistan’s economy is expected to grow at a modest rate of 4% over the next 5 years. 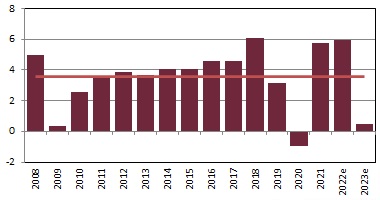 Karachi Stock Exchange (Guarantee) Limited (KSE) was the largest and most liquid in Pakistan and was established on 18th September 1947 then incorporated on 10th March 1949. Only five companies were initially listed with a total paid-up capital of 37 million rupees. The first index introduced in KSE was based on fifty companies and was called KSE 50 index and market trading used to be carried out on an open out-cry system. With growth in number of listed companies and trading activities, a dire need for a true representative index and computerization of trading activities was felt. As a result KSE 100 Index was introduced on 1st November 1991. Computerized trading system called Karachi Automated Trading System (KATS) was introduced in 2002 with a capacity of 1.0 million trades per day and the ability to provide connectivity to an unlimited number of users.

The Lahore Stock Exchange was Pakistan's second largest stock exchange after the KSE. It came into existence in October 1970, under the Securities and Exchange Ordinance of 1969 by the Government of Pakistan in response to the needs of the provincial metropolis of the province of Punjab. It initially had 83 members and was housed in a rented building in the crowded Bank Square area of Lahore. The LSE was the first stock exchange in Pakistan to use the internet. The Lahore Stock Exchange has also opened branches in the industrial cities of Faisalabad and Sialkot for trading.

The PSX lists 552 companies with a market capitalization of over USD 51 billion as of April 2021. 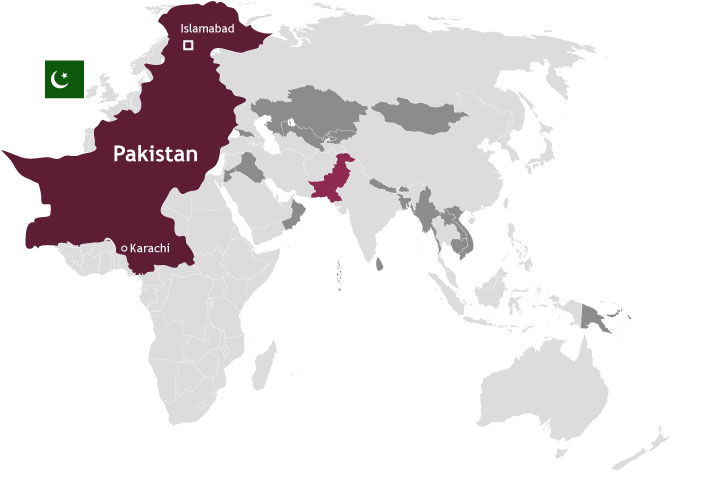