After ten years of civil war between the government and Maoist rebels ended in 2006, Nepal is looking to shed its violent past and provide its citizens with political stability and economic growth. In the foreseeable future, economic growth will largely depend on the government’s ability to exploit the country’s hydroelectric power potential, which could provide electricity to energy hungry neighbors in the subcontinent, including India and Bangladesh. Additional natural resources consist of quartz, timber, copper, cobalt and iron ore. Increased agricultural production, which amounts to one-third of GDP and employs 75% of the work force, will also be a crucial element for any near-term economic growth. Nepal’s inchoate tourism industry also has potential to spur economic growth. 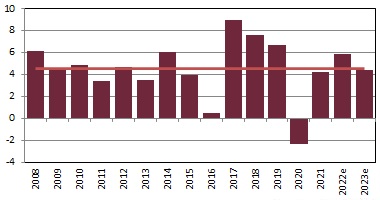 There are 214 listed companies with a market capitalization of over USD 23.9 billion as of January 2021. NEPSE lists companies in several sectors including commercial banking, hotels, hydropower, insurance, finance and development banking. The trading week is from Sunday to Thursday. 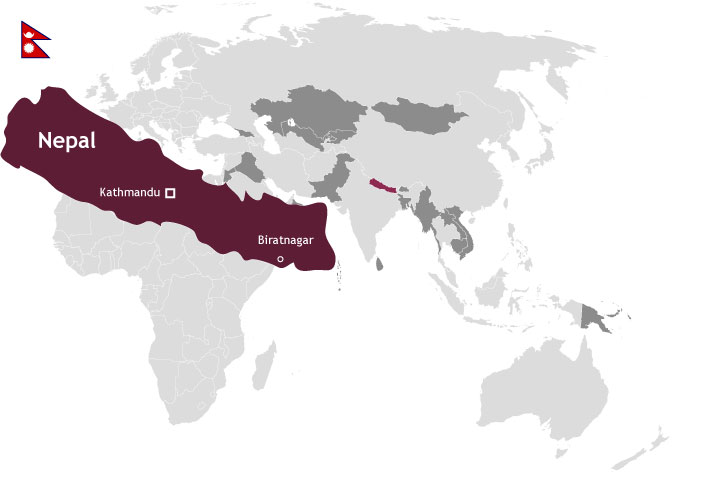