Bhutan’s economy is one of the world’s smallest and least developed, yet it has experienced tremendous growth over recent years and is forecasted to grow at an annual rate of 7.9% through 2014. Bhutan’s economy is largely driven by its hydroelectricity, tourism, agriculture and forestry sectors. Bhutan’s economy has benefited from recent sub-regional economic cooperation efforts, particularly the establishment of Bilateral Free Trade Agreements between India and Bangladesh, Bhutan’s two largest trading partners. In attempts to promote continued economic expansion, the government is expected to further promote fast-growing industries that offer potential employment opportunities, particularly in tourism, financial services and information technology. 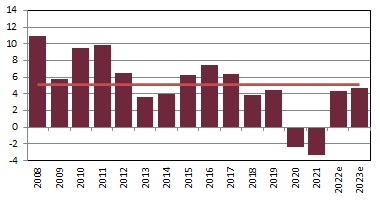 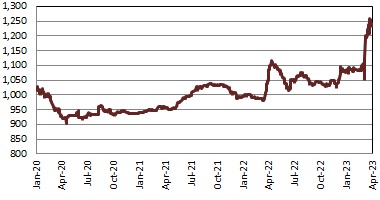 Over the years, the total number of shareholders increased significantly. As of 31st December 2017, there were 62,066 shareholders compared to just 1,828 in 1993. The number of listed companies has also grown simultaneously from only 4 companies in 1993 (Bhutan Board Products Ltd. (BBPL), Bhutan Carbide and Chemicals Ltd. (BCCL), Penden Cement Authority Ltd. (PCAL) and Royal Insurance Corporation of Bhutan Ltd. (RICB)) to 19 companies with a market capitalization of USD 620 million as of November 2022. Trading sessions are held from Monday to Friday. However, foreigners are currently by law not allowed to invest in the stock market.

Monarchy having a special treaty relationship with India 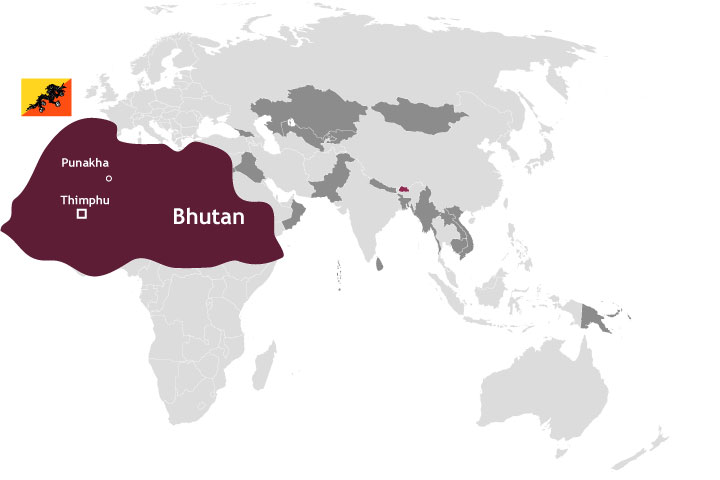