Officially the Hashemite Kingdom of Jordan, the country is situated in Western Asia at the crossroads of Asia, Africa, and Europe. Jordan is famous for the Dead Sea along its western border and Amman is the country’s capital and the largest city while also being the economic, political, and cultural centre.

Jordan has a population of 10 million people, and the country has a history of being a major tourist destination with well-known attractions like the historical city of Petra which is one of the 7 Wonders of the World. 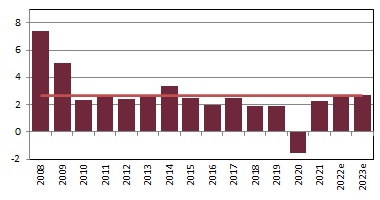 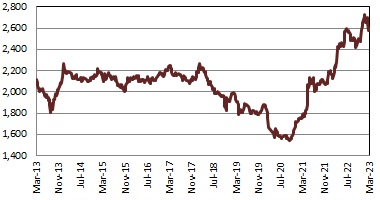